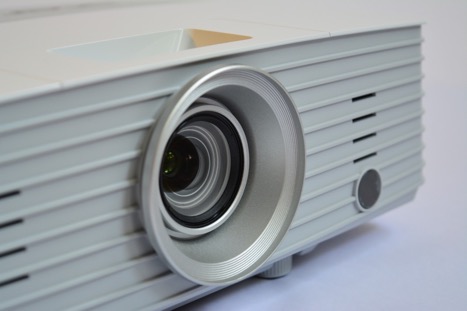 If you are not familiar with the 10/20/30 Rule of PowerPoint created way back in 2005 by Guy Kawasaki, here’s how it goes: The most effective PowerPoint presentations should contain no more than 10 slides, last no longer than 20 minutes, and feature font no smaller than 30 points.

Now, it’s been a while since this rule has been all the rage, and with PowerPoint no longer being the only viable option to deliver media-rich presentations, we have to ask ourselves if this rule is still effective as it once was.

The verdict? Kawasaki’s rule is still as relevant as ever. Here are just some of the reasons why we should still stick to it.

Most people make the mistake of not being able to reduce their sales pitches, proposals, or ideas into short and punchy presentation that contain around 10 slides. We say around 10, because each case is specific, and you may have to bend this rule a little bit, without breaking it.

Rather than cramming as much text as you can into your presentations, you should create a strong outline and include only the most essential points, and deliver the rest yourself. A great example of this would be Steve Jobs’ keynote presentation at MacWorld 2007, which is still one of the most brilliant examples of how it should be done. 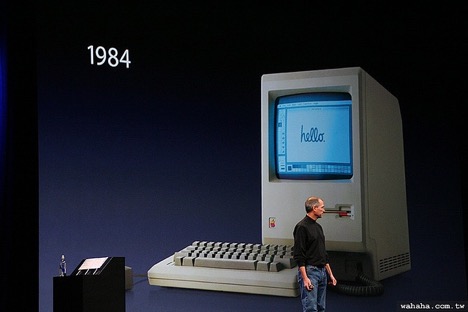 His slides features very little text, and when they did, it was often a sentence or two. But the audience was captivated by his speech and his ideas. This is why the 10-slide rule will always work: Because of you. It has nothing to do with PowerPoint, or whatever app you use to present your ideas.

The 20-minute aspect of this rule is arguably the least flexible aspect of it. It’s hard for people to sit down and listen to something for more than an hour without their focus wandering somewhere else. This is the reason why most classes are 45 minutes long.

Why only 20 minutes then? Well, you still have to set up everything, present your ideas, with still enough time left to answer questions, which leaves you with roughly 20 minutes for the presentation itself.

You’ve probably seen at least one of the universally acclaimed TED Talks, which are an excellent example of how much information can be delivered within a short of amount of time. Check out the now legendary Sir Ken Robinson’s TED Talk on how school are killing creativity. He had the audience in stitches, yet he was still able to present numerous cutting-edge ideas in less than 20 minutes. 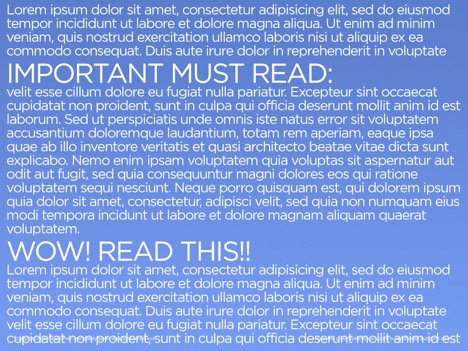 The 30-point rule is there is because of the limitations of our eyesight, and that one is pretty much set in stone. In fact, the only way you can go from there is up, especially if you are presenting your ideas in front of a large auditorium. You want the person in the back to be able to follow the presentation the same way as the person sitting right there in front of you. Make it an equal experience for everyone.

And if you’re thinking that there is not much you can fit onto a single slide using a font larger than 30 points, you would be right, but you’re not supposed to anyways. You are the vessel for your ideas, not your computer, nor PowerPoint. It’s you who the audience will listen to.

Remember that you goal here is to present ideas, not an entire project, so focus on featuring one or two important points. There is reason why it is called PowerPoint, not PowerEssay!

As you can see, the 10/20/30 Rule of PowerPoint is still every bit as effective as ever, and it’s applicable all over the board, as evidenced by our examples. Whether you are using PowerPoint, or some of is alternatives, such as Prezi, or Haiku Deck, it doesn’t matter, because those are just the tools of the trade.

The real reason why this decade-old rule is still effective is because of the people.

Laura Jonson is a creative writer who and brand creator. She knows how to make brand recognizable. Now she is working on writing service AssignmentMasters. In the future she is going to launch her own project dedicated to brand-creation.