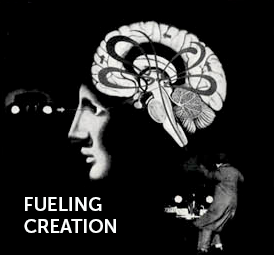 When Jason Lankow decided to venture into entrepreneurship, he was hoping to find an interesting problem to solve. Inspiration hit him when he saw this infographic from Fortune and and similar graphics from other leading media companies -- all in print: 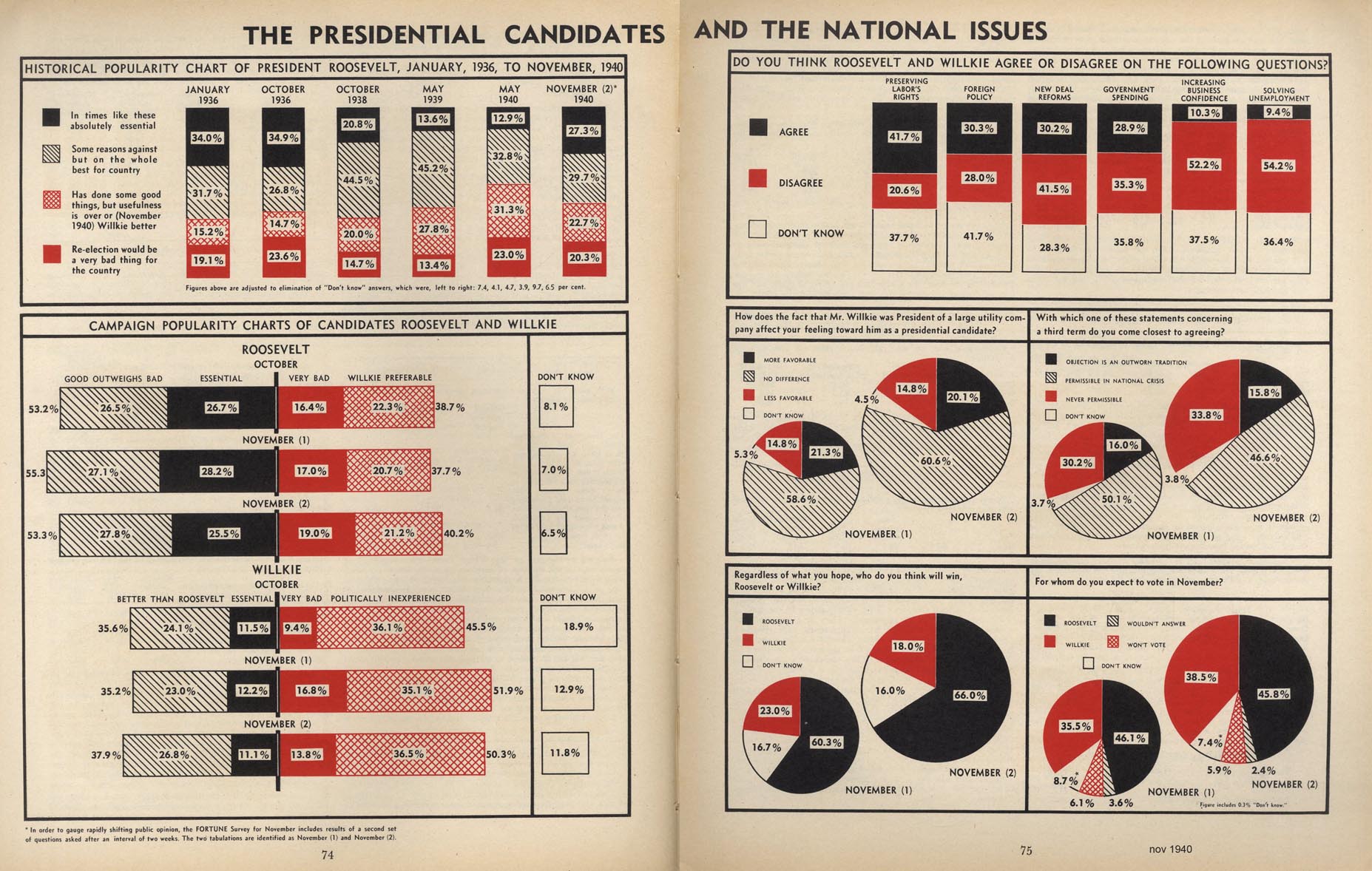 "We saw the opportunity to make relatively boring information come to life on the Web," Lankow says.

So in 2009 he launched Column Five Media, a digital design agency that helps brands leverage data visualization in their storytelling and messaging. Clients have included Ogilvy & Mather, Nokia, CVS and Newsweek.

"Data visualization comes into play because it's a big part of helping brands express their most important information," he says. "When we marry interesting data with beautiful design, we can help an organization successfully communicate to their audience."

Lankow has since penned the book Infographics: The Power of Visual Storytelling with his Column Five co-founders, Josh Ritchie and Ross Crooks, uploaded multiple decks to SlideShare (view one of his favorites below), and has produced educational videos like this one on data visualization. He took things a step further in 2012 when he and co-founders Jake Burkett and Sean Parent launched Visage, a division of Column Five designed to be a more affordable option for a wider range of mid-market companies.

10 Tips For a Successful Group Brainstorm from Column Five

So what are some of the most important lessons Lankow has for content creators?

"The biggest mistake is citing random, disconnected facts. We've done it, and we've been asked to do it. But I don't like it," he says. "Dig deeper. If the stat is, '73% of astronauts hate cheeseburgers,' don't just write it large. Compare it to cheeseburger hatred among cosmonauts, or show how the trend is actually showing that a few astronauts are starting to like cheeseburgers again."

“A lot of people describe the efficacy of visual content by comparing it to text and mentioning short attention spans. I’ve done the same thing, but I think something else is happening,” Lankow says. “We are simultaneously living in the age of the super-stimuli and craving something that reminds us we are human and pure. In other words, the anecdote that everyone is in a hurry is part of the story, [...] but, for many people, we want real human connection even more. So, don't be afraid to go deep on a topic as long as it's thoughtful and authentic."

Here are his tips for designers:

“Personally, I’m most distracted by an inconsistent visual language in a presentation. Most people put decks together on the fly in PowerPoint, and the disjointed look and feel just loses me. If you were creating a book or an important piece of marketing collateral, you wouldn’t use something that looked terrible. Yet, organizations everywhere do what it takes to barely scrape by in presentations (internal and external) and in communicating with customers once they are already sold. I believe that is going to change as audiences expect good design as a basic standard in communication.”

2) Rethink the definition of “visual”

“Here is another category where we’ve made mistakes ourselves. I think the purpose of visual content is often overlooked, and someone wants a media format because they believe the power is in the format itself, whether that is infographics, motion graphics or, say, an augmented reality experience. Novelty fades, and then a format is as potent as the content you put into it. Sometimes, it takes courage to insist on doing less in a piece of content; what you leave out of your communication is as important as the things you throw into the mix.”

"I think many people in industries that adopt 'storytelling' as a moniker for what they do have cheapened the term by calling everything a story. Sometimes you don’t need to tell someone a story; you can let people find one for themselves. Maybe they will call this 'story' an insight or a key performance indicator. Other times they will think it’s a cool picture that they want to send to Uncle Randy. Really, I think we are looking for authentic encounters with human brands, and the contrived approach to ripping off Old Spice ads in the name of being creative will go by the wayside."