Behind the Slides: The Buffer Culture Code 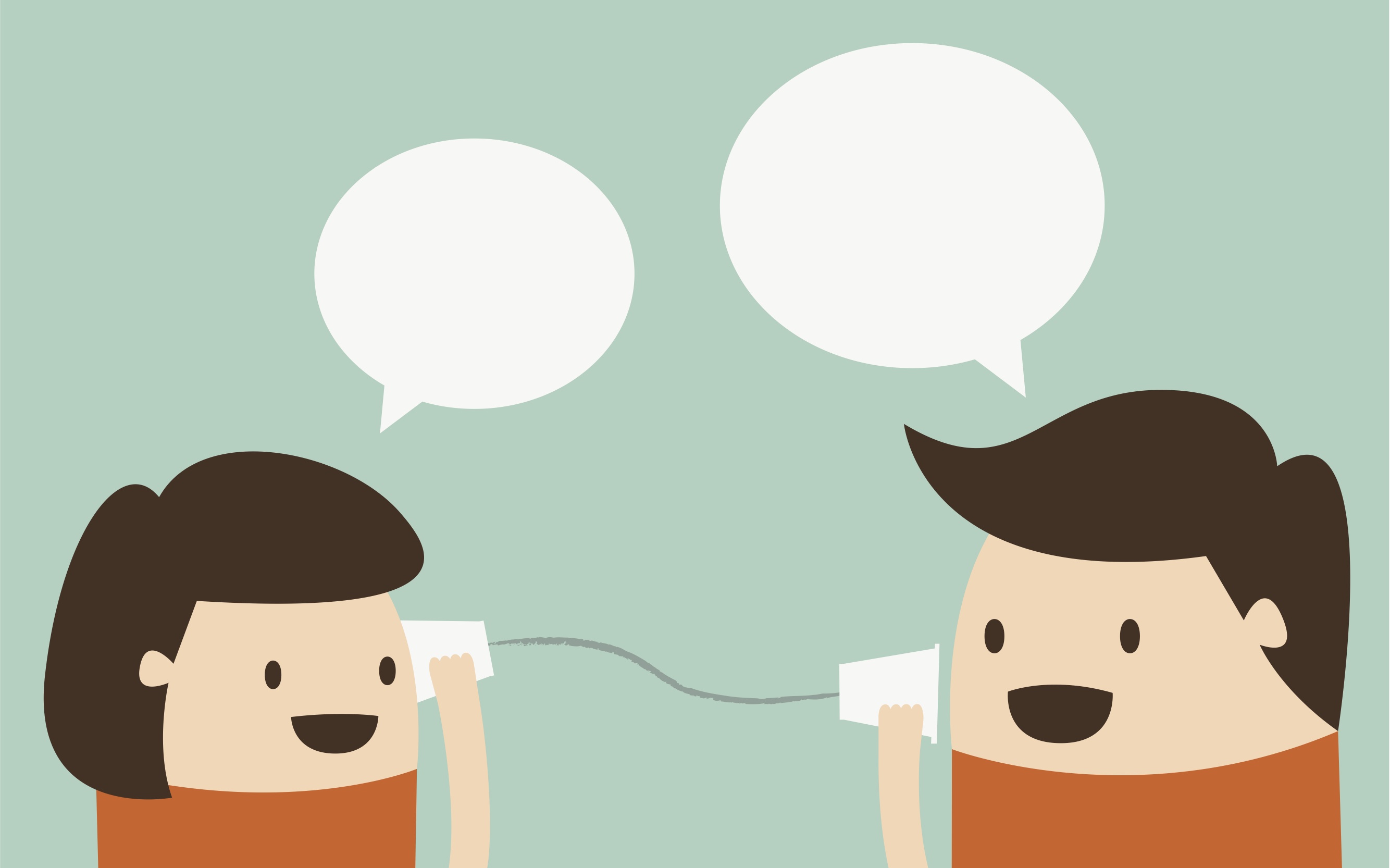 Live smarter, not harder. Listen first, then listen more.  Show gratitude. Those are just a few of Buffer's core values, as stated in their Culture Code.

Buffer's completely transparent culture has gotten attention from the likes of TechCrunch and Inc. But what, perhaps, sets the company apart the most is the detailed way in which they describe -- and thus create -- their culture. While many companies state their core values -- Honesty, Positivity, Integrity, etc. -- in their Culture Code and leave it at that, Buffer takes it a step further. (View all #CultureCode decks here and share your own here.)

Under the value "Listen first, then listen more," Buffer goes on to state: "You take the approach that everything is a hypothesis and you could be wrong," along with, "You are suggestive rather than instructive, replacing phrases such as 'certainly,' 'undoubtedly,' etc. with 'perhaps,' 'I think,' 'my intuition now.'" Likewise, under "Live smarter, not harder," they say: "You single task your way through the day" and "You choose to be at the single place on Earth where you are the happiest and most productive, and you are not afraid to find out where that is."

Indeed, Buffer's Culture Code deck reads more like a philosophy presentation than employee manual. We spoke with Buffer co-founder Leo Widrich about how he and his team put together their Culture Code, which he says is a constant work in progress.

-Why did you decide to publish a Culture Code?

One of Buffer's core values is to default to transparency. So when we put our Culture deck together, it was quickly clear to us that we wanted to make it accessible for everyone.

-How did you go about putting it together?

For the first version we actually had a team-wide discussion about what everyone feels are the core elements of being part of Buffer. We then created an anonymous wufoo form and sent that round. Everyone could submit their top three values that Buffer stands for, in their opinion. From there we then put the first version together, with eight values.

-What’s been the impact of your Culture Code?

That's a very interesting question. So I believe the Buffer values have always been ingrained and were a core part of Buffer. It was just that until we had actually written them down into our culture deck, they weren't as emphasized.

The key impact of putting our slide deck together, I believe, was that everything became a lot more pronounced. We now had something tangible we could go and look at. When we are hiring, we go through all 10 values and see how a candidates aligns with them. When we push out a new feature, we do a similar thing and try to ask three questions that make sure we're always doing the right thing for our users and are in line with our values.

So now, we can see it black-on-white, and it helps us create a lot more structure and can guide us more actively in our decision making.

-Are you using your Culture Code for any specific purposes, like recruiting or internal communications?

Yes, we do. For example, every feature or A/B test we launch has a check-box section that relates to our culture. For hiring we do a similar thing where we try to always cross-check with our values when we interview a candidate. With the guidance of our values, we've also made our salaries completely transparent for everyone to see.

-You've published various versions of your Culture Code. How often do you reassess your culture, and how/when do you know you need to update it?

We try to do this constantly and hope to do so for as long as we work on Buffer. Every week, [my co-founder] Joel and I have a culture session and review how the past week went in terms of culture and how we can improve things the following week. It's been an amazing process to keep iterating week over week.

The feedback so far has been overwhelming. As we keep publishing our iterations, every time there's such an amazing response from our community that encourages us to keep going.

READ MORE: #CultureCode: Give Us a Peek Inside Your Workplace